V-shaped or other triangular shape.
Usually carried out in the form of a sign, our mark on the form (clothing).
Chevrons used by:
✫ in uniform, as a mark of distinction
✫ in heraldry, as an element of emblems or flags
Buy chevrons 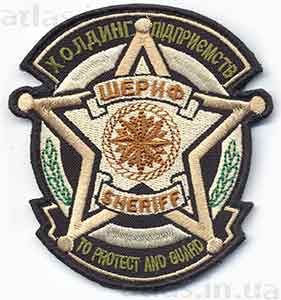 The whole range of our products is huge. About 30 new types of chevrons and patches are created every day.
We cannot ensure the availability of the entire range in stock.
In addition, designs are constantly changing. Therefore, we produce almost all chevrons under the order. Only the most common designs of chevrons we have in stock in sufficient quantities.
Contact us and agree on the availability, price and deadline for the order. 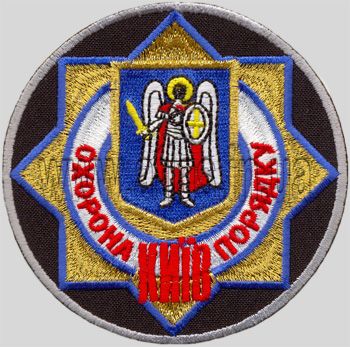 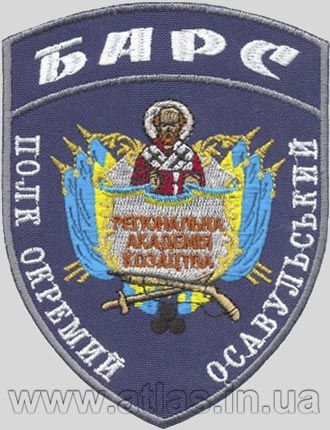 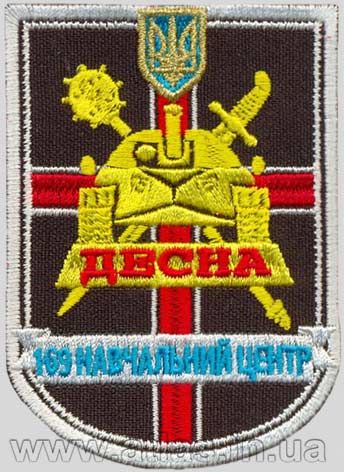 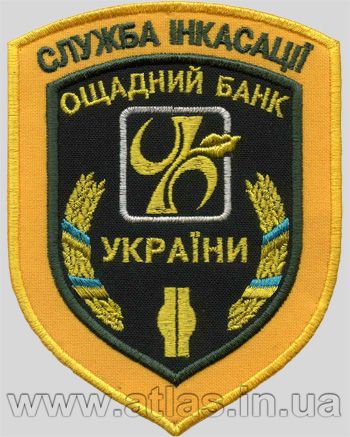 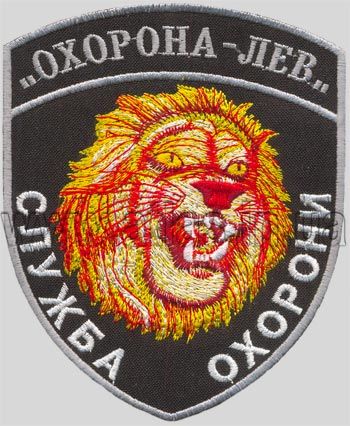 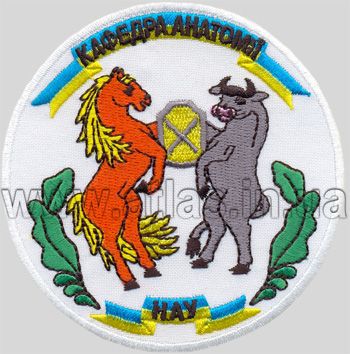 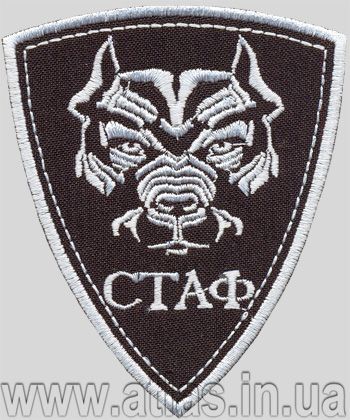 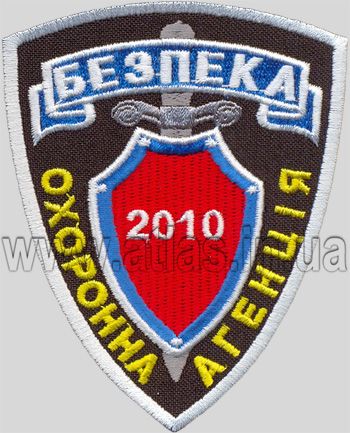 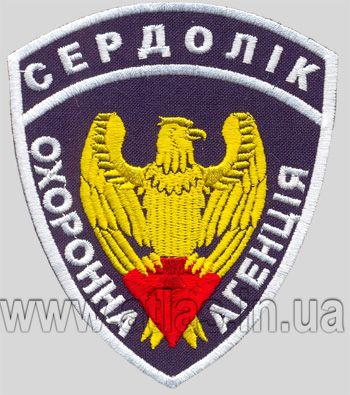 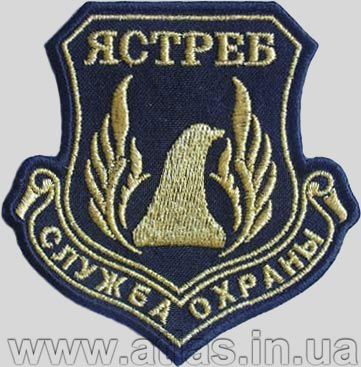 Insignia - one of the oldest artifacts.
Throughout the history of the tribes, special symbols existed that made it possible to distinguish members of one clan from another.
Such signs were considered sacred, provided invisible support, were a kind of unifying principle. In addition, the insignia helped build a hierarchy. At the same time, the appearance of such signs has changed dramatically throughout human history.
At first, the symbolism was far from the modern format.
After all, the first "chevrons" are tattoos!
In addition, they used feathers, stone beads, shells and other decorations that complemented the clothing of primitive people.
It is difficult to say when exactly these signs turned into modern chevrons and patches.
But already in ancient China we meet the first insignia on clothes. They were worn by civilians, and they denoted the positions of officials. Around the same time, prototypes of military patches appeared.
The stripes of Roman legionnaires are widely known. Each cohort or subdivision of the Roman Empire had its own emblem, which carried very important information for the comrades in arms. Then such identifying marks spread throughout Europe.
Later, already in the Middle Ages, the name "Chevron" appeared. Translated from the French word "chevron" means "rafters", first of all, ship. This is a memory of those times when the officers of the sailing fleet sewed triangular (in the form of rafters) signs on the sleeves of the camisoles so that during the fight one could easily make out his commanders.
Later, many forms of chevrons appeared, but the name remained.
It should be noted that not only the appearance of the stripes changed, but also their meaning.
So, first, the chevron indicated the seniority of the military, then the number of sewn characters began to symbolize the number of wounds of the military, the duration of service, and so on.
But chevrons and stripes were not an attribute of only military clothing.
In peaceful life, they acted as a kind of symbols of social differences, by which it was possible to determine a place in the hierarchical structure of society, the profession, religious and political affiliation of a particular person.
Over time, stripes have become an integral element of clothing. Today, they are often used in youth clothes, in addition, without stripes, it is difficult to imagine corporate clothes, athletes, and, of course, military clothing.
There is a special science of signmanistika, which is engaged in collecting and systematizing various patches, as well as a number of heraldic rules, according to which images on chevrons are made.
History of chevrons

Patches from galuna V-shaped or other type. Usually worn on the sleeves of uniforms of soldiers, cadets, sergeants, non-commissioned officers, students, in the Russian and foreign armies to determine military ranks, the number of years of service for the extra soldiers.
Also intended to indicate affiliation to any organization, ministry.
Despite the irregularity of such a naming, it is already a fairly well-established phenomenon. In the Red Army from 1935 to 1943, a V-shaped chevron existed to distinguish titles.

Uniform chevron used in the US Army.

Double chevron used in the US army.

Chevron Sergeant of the UK Army.

This article is in Russian Ukranian German

✉ Department of exclusive orders This email address is being protected from spambots. You need JavaScript enabled to view it.

✉ Industrial embroidery department This email address is being protected from spambots. You need JavaScript enabled to view it.

✉ Main department This email address is being protected from spambots. You need JavaScript enabled to view it.

✉ Common department This email address is being protected from spambots. You need JavaScript enabled to view it.

✉ Site administrator This email address is being protected from spambots. You need JavaScript enabled to view it.